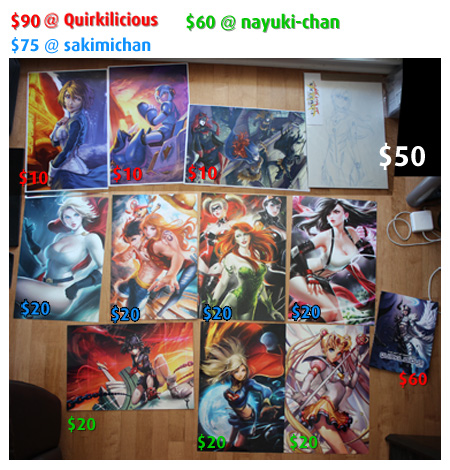 For more on the artists, 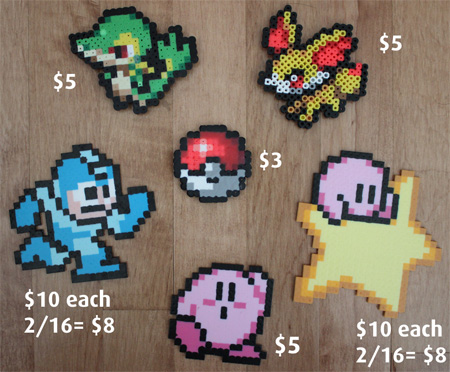 …and then I bought a lotta stuff online afterwards >_< I can’t wait til I get a house and can display prints – I’ve been trying to think of building something to display them, so they can rotate if needed.

Posted in All Posts, Shopping, Things I Own | No Comments »

Today was shorter than the other days – I woke up pretty late. Z and I went for McDonalds around 12 and then go Anime North around 1pm.
We didn’t do much, I went around the dealer area and artist alley and then at 3, Z went to the Once Upon a Time panel.

I proceeded to buy a few things, without her ;) Namely an artbook and various prints!

We called it a day at 4pm, nice and early.

Something different I noticed about this con, this time – while females dressing up as males can be cool and sometimes sexy, I found quite a few males dressing up as female characters, which I found quite odd. To Z’s point, it’s nice to take down the gender barriers but this was a bit odd for me. The males in the maid costume, or as a Magical Girl, and not doing it ironically – it was pretty weird for me.

I took quite a few notes from Figure Collecting 101 and 201 – I plan to share my notes here :) I think, at some point, I could lead a panel!

Today was good – got to check out a couple of panels, namely Figure Collecting 101 and 201, as well as a part of Pokemon Biology, which was pretty awful actually.

Got so many street passes, again. It’s awesome.

Didn’t buy too much – some little bead-thingies (will post pictures later) and a couple of ReBoot buttons – I think I only spent like, $30 or something.

Tomorrow, I plan to purchase some prints/artbooks and revisit the dealer room.

NONE of the 3 thing I really want are there. Bleh. Going to need to do some hunting!

Went to AN a little late – got there around 10pm.

Attended a Samurai Pizza Cats showing – to be honest, that made my night right there, watching Pizza Cats with others :)
Went to a Power Rangers/Super Sentai panel for a bit, followed by a Magical Girl Madoka panel for a bit. These were my first 2 panels ever and they were pretty cool!

Mystique is such a slut

So I’m reading the latest All New X-Men and it’s got a backstory of two children of who are Mystique’s and it got me thinking – she’s got a bunch of kids. Like, a lot.
And she’s kinda a slut. 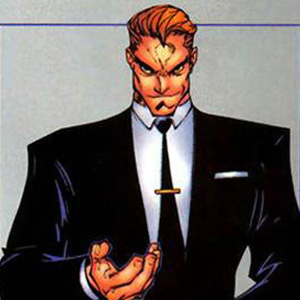 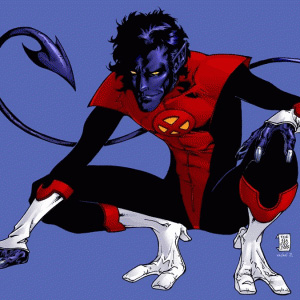 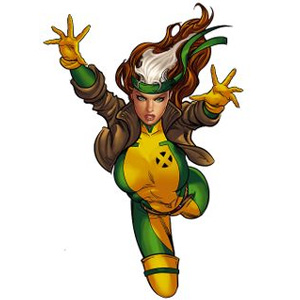 Fourth, there’s a mutant from the future named Raze, son of (get this) Wolverine and Mystique. 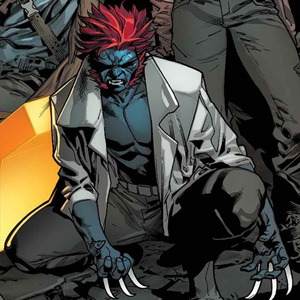 Fifth, there’s a mutant from the future (same timeline as Raze, see ^– and –v), named Xavier, son of (get this) Charles Xavier and Mystique – though she was/may have been shape-shifted into Moira MacTaggert. I still don’t buy it though cuz Xavier would know who she was via his telepathy. Maybe he just wanted some action… 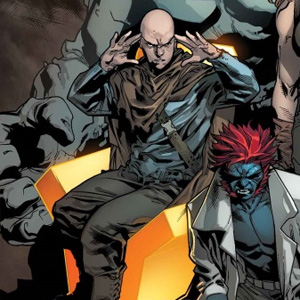 And I don’t doubt Mystique’s had relationships (sex) with Forge and Destiny (Irene Adler).

Anyways – I guess a shapeshifter, who’s been alive a long time, can get a lotta ass.

You are currently browsing the World of Warren blog archives for May, 2014.