Archive for the ‘Daily Randomness’ Category

I’m more than super excited for the new Digimon anime! Looks like we won’t see anything until November – but every time they tease something, it makes me remember how awesome it was! 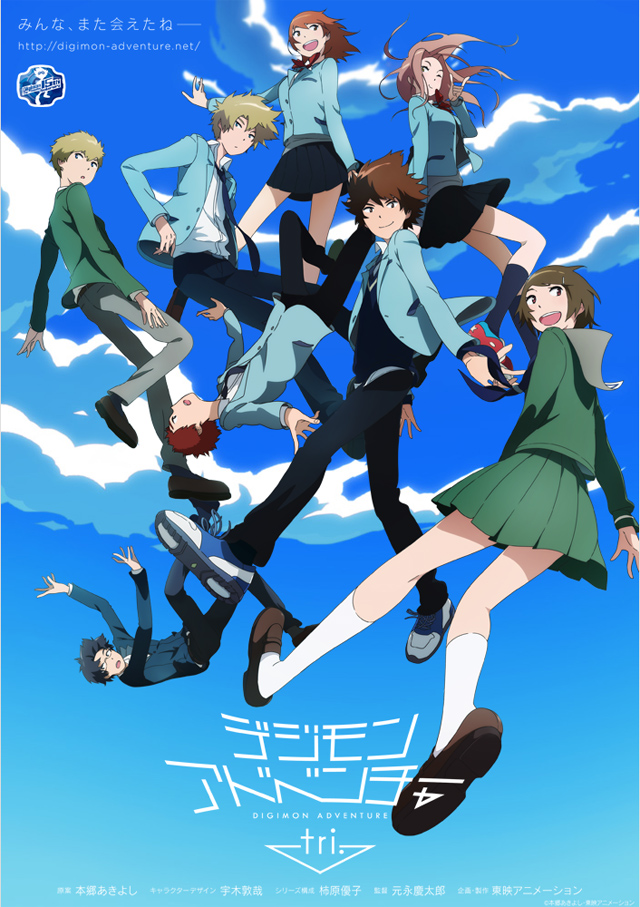 …and I found this amusing.

Also – I’m very addicted to this song. It’s been on repeat for a while now.

My only problem with Ariana Grande is she has pretty poor enunciation – her words sort of all merge together.

Went to the Toronto Google office today for work

It was cool and I can die happy now.

I recently decided to rewatch Digimon Adventure – I’ve always been a fan of Digimon and I’ve seen the ENG versions of Season 1-3 and part of the JAP versions of S4 – but it’s been difficult for me to rewatch Digimon Adventure S1 and S2 because although I like it, it’s not the greatest dub in the moment. The arcs are awesome, animation and character development is fantastic – it’s just that dub dialogue is..not great.

I’ve only seem Tamers once – I found it to be horribly depressing (and long, near the end) the first time I watched it – wondering how I’ll interpret it a decade later.

I really wanna do some Digimon art. If I have some time, I’m going to.

While surfing/researching Digimon stuff, I came across this. For the fans, hit 15:30 as it gets pretty epic.
The animation is freaking awful, but it’s still pretty cool.
Also – not sure why the villian is Myotismon, Venom Myostismon, and MalaMyotismon

The reason why I’m getting all into Digimon again, after 15 years is…the 15 year anniversary of Digimon! And, if you didn’t know, there’s a new series featuring the original 8!

ALSO. I think this is one of my favorite anime Intros ever :)

It’s been a while…

I could probably do an epic post for the last 5 months but I’m going to try to keep it short.

Life
At the end of July, I went to Seattle for a friend’s wedding. It was awesome.

Work
August to Novemeber are honestly, a blur – I worked harder than I’d ever worked during August and September, pulling some more than ridiculous time/hours in the hopes of launching a big project. It was difficult. I did not have time to blog, I barely had time to sleep.

Since then, I’ve been a bit burned out/recovering slowly…but this post is probably an indication that things are slowly getting back to normal.

Games
I’ve been playing a bit of WoW lately. I honestly think the best part of someone like me playing WoW, followed by not playing WoW, is the feeling of time you get back when you’re not playing. Suddenly, this Sunday seems like I can accomplish so much, as opposed to if I played WoW and it kind of all went into the wash.

Computer
I purchased/assembled a new computer recently – it’s pretty powerful but the GPU can get pretty hot and the fans, pretty loud. After assembling this new computer, it was running fine for about 2 weeks and then suddenly was having BSOD/restarts 5 times a night for a couple of nights – I think it had to do with my GPU overheating. I believe I’ve properly configured the fans though now, so that it runs optimally.
Some hardware pieces I got:

Shows
Watched 30 Rock, The Big Bang Theory twice, watched all the Marvel movies and Agents of Shield (which is an awesome show, btw!) in chronological order. Rewatching Battlestar Galactica. The first episode is so dark…so many people die!

Books
There are some books I want to read: The Art of War by Sun Tzu, Ready Player One, and Eleven Rings by Phil Jackson. 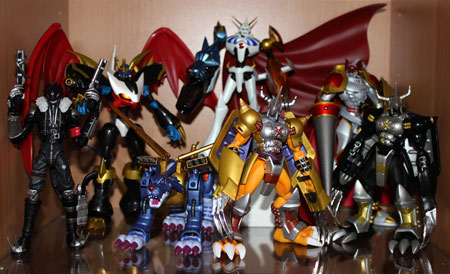 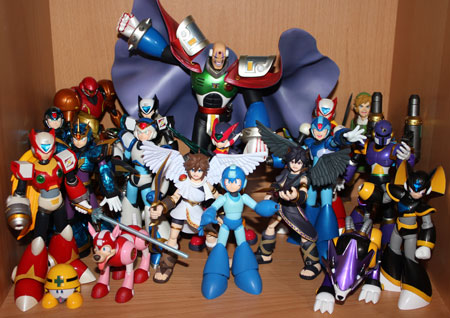 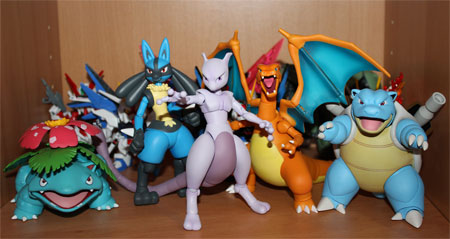 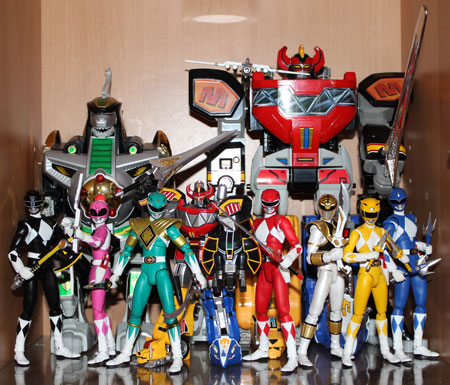 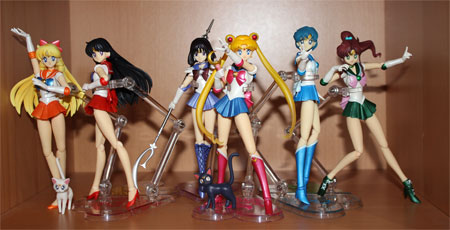 He’s been a joy in my life and a test in patience – but I absolutely love him and one of the best things in my day are coming home to a puppy that is just so happy and excited to see you.

These are all the same dog, just taken at different points throughout the last 3.5 months. He’s grown / changed so much in a few months!

Blogging
Blogging is definitely more difficult for me lately – I feel that I just don’t have any time….*sigh*

You are currently browsing the archives for the Daily Randomness category.