FanExpo 2012 was a disappointment for me.

Not including the comics, because those were things I would have purchased had I not gone to the con, I spent
$30 – Admission
$40 – Artbook
$40 – Prints
$14 – Little…Zelda mints and 8-bit..bead…things
Total: $124
Not bad considering I spent 10x that amount 2 years ago (seriously).

Anyways, to satisfy my reader (singular), here is my FanExpo loot: 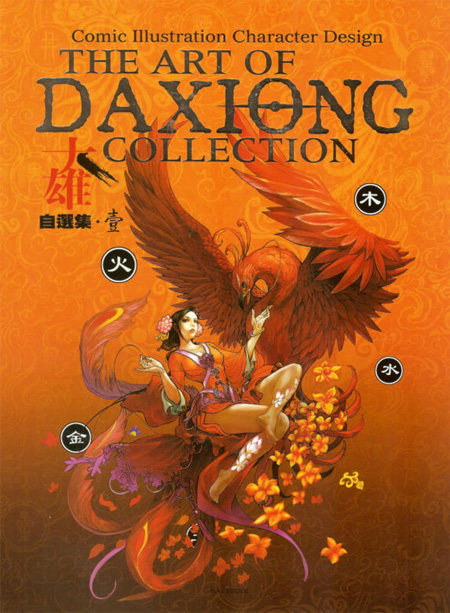 $40 – Artbook
Honestly, for $40, this artbook was an awesome deal. Compared to the pricing of other artists, this is QUALITY, wrapped in an inexpensive book.

The artist, Daxiong was super nice and when he signed my book, he also painted a quick sketch (I’m talking, 45 seconds or something!). 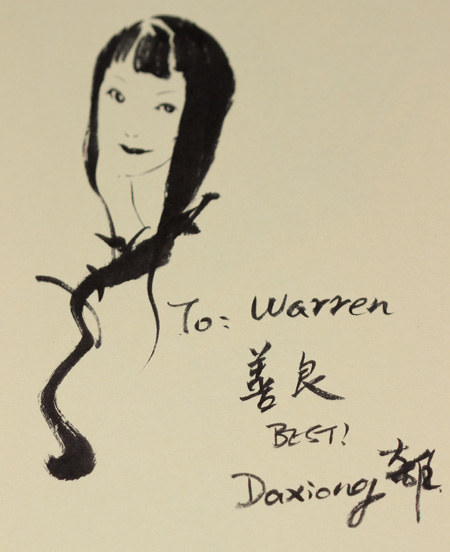 Seriously, this guy’s artbook and art was the highlight of the convention for me this year. I love his stuff…and that’s why I bought 5 other prints (see below)

$40 – Beautiful aren’t they? I couldn’t resist. I’m thinking these will go great behind my Kotobukiya statue shots. 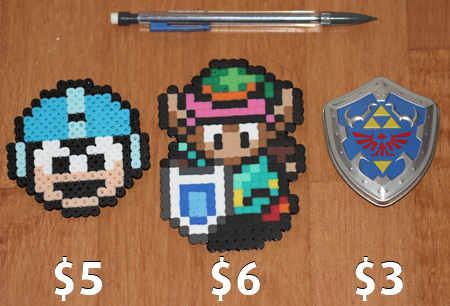 So that’s it. Not too much this time…

I will likely go to FanExpo next year but I am FOR SURE going to go the first day, when it’s less busy. I’m done with Friday and Saturday/Sunday crowds. It’s just too much to bear.

/off to bed, must sleep before i die

Posted in All Posts, My Life, Things I Own | No Comments »

Yesterday night was tough. At around 10pm, I casually glanced at my hamster, Monica, and she was on her back, legs straight out. A “dead” position for sure, but she was breathing. Breathing really shallow, tiny breaths. It was crushing to watch. She looked like she was in so much pain. Z and I continued to watch her for about 2 hours, just sitting and being with her. It would be sad if she died alone if we were there. So we stayed…very sad.

Eventually, we succumb to tiredness as watching a dying hamster can only stimulate the mind for so long. I had to sleep around 1 for FanExpo, which I was supposed to wake up at 7am the next day (I ended up hitting the snooze til 8:30 >_<). I had an awful sleep. I woke up at 2am and checked on Monica. No change, she just lay there helplessly, breathing shallow. I woke up at 4am. No change. I woke up at 6am. She moved slightly, but no change. Woke up at 8:30am. She was on her front…actually, she looked okay. I pet her on the head a bit…usually she’d flick away (she doesn’t like that) but she just lay there. I was sure her time was done with. I come home from FanExpo 10 hours later, and to my delight, she’s eating seeds and moving as normal. It was an incredible feeling, like she’d been reborn. I honestly thought she was done for. Dying slowly until death. But it looks like she had suffered a hamster heart attack or something cuz she turned out to be okay, despite being in really really bad shape for a bit. I was so crushed. But it looks like she’s still got a few more days or weeks in her. She’s a fighter :) I hope that when her time comes, she passes quickly and doesn’t have to deal with a lot of pain. Honestly, it was truly heartbreaking watching her die infront of my eyes with nothing I could do. Anyways, I’m happy now. She’s got a little more time and I’m thrilled. That’s it. I’ll write about my FanExpo experience tomorrow. 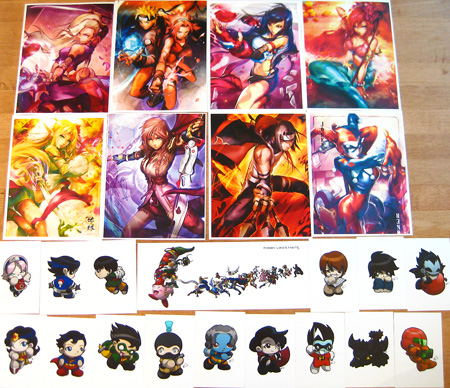 I’ve been approached to do a bit more freelance.

But I kinda wanna do it because
1. Last time, I made around $4000 in a month. That money really helped with the car I purchased.
I could really use another $4000.

I’m not a person who works on projects for money or power, I do it simply for the experience. Not the work experience (well, that’s part of it), but just for the fun of it. I have so many projects on the go because I’m always looking towards doing and learning new things.

Anyways, I’ll hear what this guy has to say…but…I still don’t know….

Posted in All Posts, Daily Randomness, Work | No Comments »

So I’m planning to go to FanExpo Friday.

I’ll probably do a few runs through all the isles but I’m not looking for much this time around. I don’t wanna spend much either.

That’s my list. That’s it. I don’t plan on buying anything else. Maybe some art prints :)

I’ll continue adding to this until Thursday night if needed but I think I’m set with my above list.

You are currently browsing the World of Warren blog archives for August, 2012.