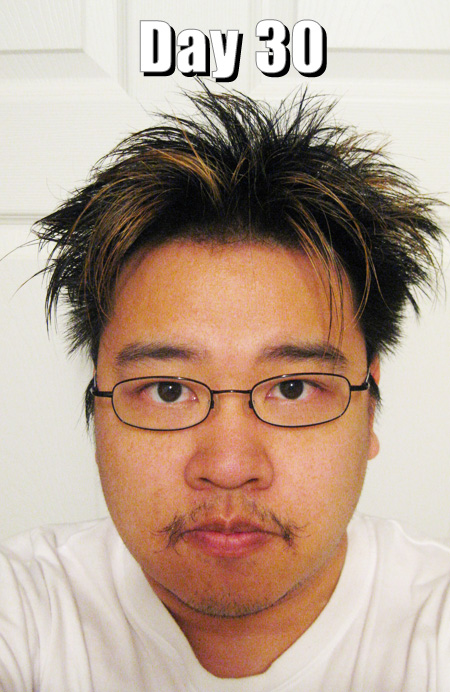 I need a haircut desperately too, but that’s another issue. Maybe Dec 1…

I love solving a good problem.

Not much to write about. I have been coding all night, from around 6pm-11pm in ASP classic, VB.
I couldn’t get this file upload thing to work.

It’s dumb, I should have written everything in ASP.NET C#…but 90% was already coded in ASP classic VB…so I tried to power through.

5 hours later with no success, and no wanting to recode everything in ASP.NET C# or ASP.NET VB, I decided to go with PHP.

30 minutes later and I had most of what I needed. I was so happy!

And then I ran into another bug. Skip forward 4 hours (to now)…and I have it solved :) And I’m feeling very good…it’s a good feeling, working on something, in this case, 10 hours….and finally solving the problem. Yourself. I mean, there’s the internet, but not asking friends/coworkers…and being able to do what you need.

I really wanted to spend this weekend reading. Reading my novel and reading a CSS book. But this was good, I learned a lot about PHP and have more code base to work with, and isn’t that what it’s all about? :)

Posted in All Posts, ASP.NET, Development, PHP | No Comments »

Friday, November 26th, 2010 at 2:50 am
My second last update, I’ll be shaving on Tuesday next week. This week is almost over, weekends go by fast…so it’s really only 3 days left! :D
To sponsor me, my team, or to just donate, click here! 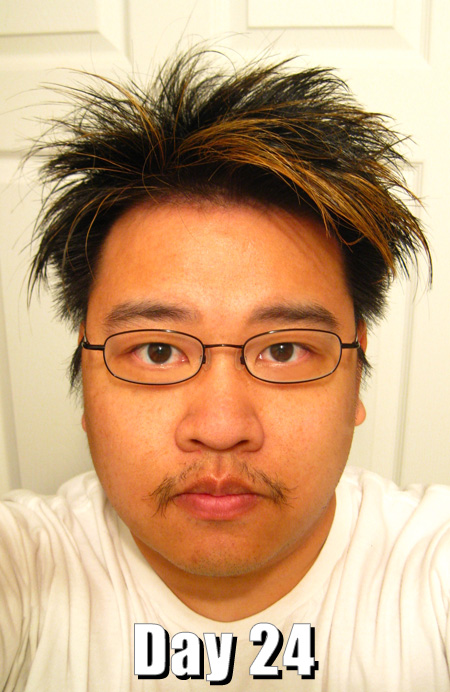 No, it’s not Valentine’s Day

Thursday, November 25th, 2010 at 8:22 pm
As I was leaving work today, this suddenly popped into my head. I guess I was looking at Snorlax, replacing that avatar on Facebook and Twitter and had Pokemon on the brain. 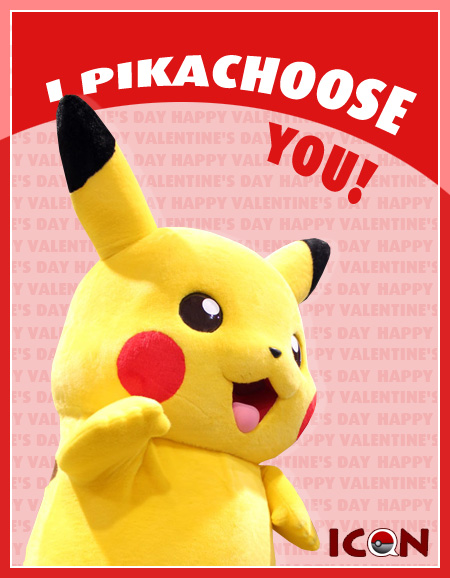 I just suddenly got inspired to do a Valentine’s day card, similar to the Simpsons one. 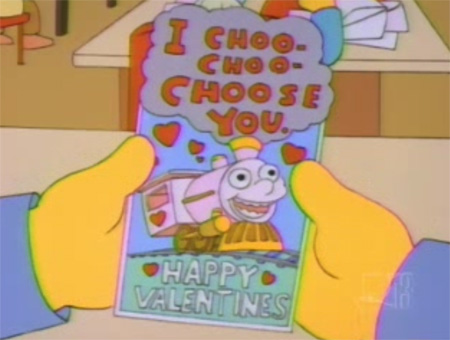 That’s enough of that, time to play DCUOnline :D

How being a perfectionist, completist, and OCD interfere with my artistic potential

I wanted to do some drawing yesterday. I got my sketchbook and paper out…and I gave it a stare.

I had recently been inspired to draw and I haven’t really done anything in a while, I haven’t spent a lot of time just me, the pencil, and the paper since my Sakura picture. 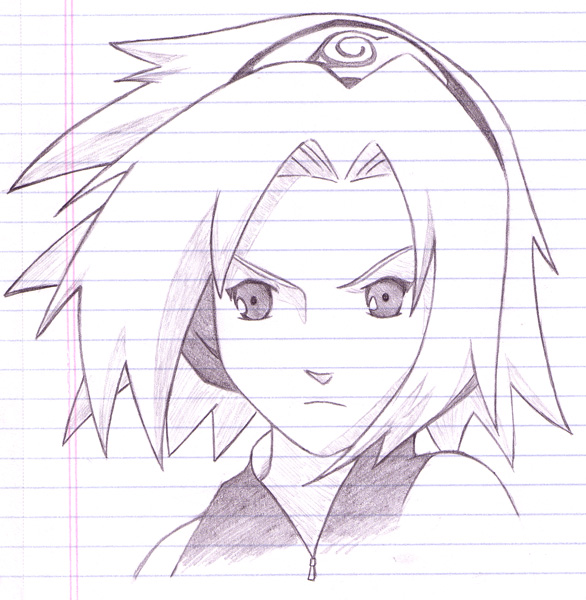 Before even placing the pencil on the paper, I thought:

I don’t like redoing things (I’m a perfectionist). Rather than draw, erase, possibly screw things up beyond repair and waste time doing it, I’ll do my art in Photoshop. I’ve been spoiled with CTRL+Z (Undo). I’ve also been spoiled with layers and “potential” art.

So I opened up my Photoshop. I then used to paper to decide layout and characters. I thought:

Because I only do art once in a while, I want to draw everything (I’m a completist) once (I’m a perfectionist). Because of that, I want to do a full body pose, capture the entire character. Just like: 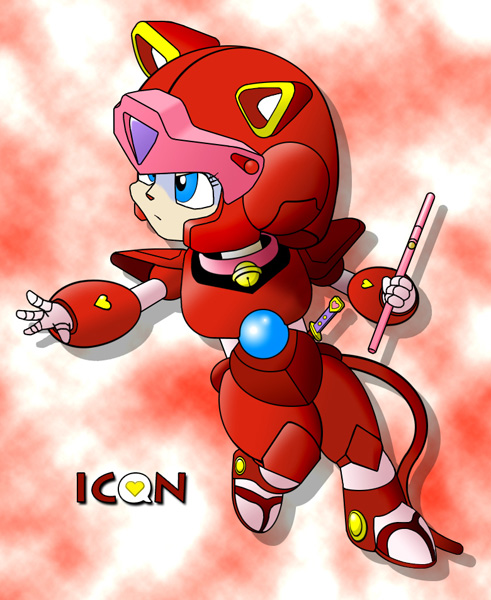 Do it once, do it right, cross that character off my list of characters to draw.

The problem with this is that…art is not supposed to be “complete”. The infinite beauty of the Venus de Milo (imho) is because of imagination. Because we never see and never know what the arms are doing and what position they’re in, it’s left up to the eye and imagination of the beholder. The beauty is the mystery. If the arms existed, I doubt the statue would be nearly as famous and beautiful as it currently is.

So again, the problem with my art is that by showing everything there is, there’s no mystery. “It is what it is”. And frankly, that’s boring.

So the question is: if being a perfectionist and completist interfere with art, why let it? And that’s where the OCD comes in. I can’t just…change aspects about myself that are fundamental. Well, I can, but it’s difficult. Not only difficult, but I won’t be satisfied with the results from using a pencil and paper, making mistakes, drawing busts or mug shots.

And this is why I don’t do art frequently. Being a perfectionist makes things ultra time consuming. My Polly (Samurai Pizza Cat, above) is a result of these 3 items. Well, the first 2, I can’t say it’s perfect but it’s done up to my standards.

And again, based on the results, it’s not a bad thing. It’s just slow. And I tend to give up before the item is finished, never carrying the passion to continue it (something else always catches my interest). I’ve left a wake of unfinished projects throughout my life and the number of artistic initiatives tops my list.

That said, I’ve got my Photoshop open. I’ve got Dexter to watch. I know the characters I want to do. I’m going to start a picture now….I’ll let you know how far I get :)

You are currently browsing the World of Warren blog archives for November, 2010.