I’m sorry for the lack of updates.

But if I die from Flu Part II (apparently), you won’t get any updates.

I’m tired. Tired of work. Tired of stress. Tired of life.
I over-committed….and got sick. And it’s all falling apart.

I’m behind, despite working every moment I can when I’m awake.
I can’t go to the office because I have a crazy hacking cough. AGAIN.

I’m just tired of it all. I’ll tell you, it feels very unsatisfying to push yourself to the limit for nothing.

I’m at a critical moment in my life….do I wanna tackle the problems or avoid them all? If I weren’t sick…I think I’d be tackling them. Working AT work. Burning out….moreso.
But I’m just tired of it all. Tired of my projects…

Off to bed…hopefully I feel better tomorrow.

Posted in All Posts, Daily Randomness, Miscellaneous, My Life | No Comments »

There was a time when I wouldn’t get sick in an entire year. I think this year, I’ve been sick with the flu twice. The first time, around X-Mas, knocked me on my ass good. I was out for 5 or 6 days apparently.

This time seems much less severe…i’m feeling a lot better, even after about 36 hours from initial onset of symptoms. Hopefully I’m in recovery mode and the flu doesn’t rebound in strength.

I hate this feeling. I hate that everything tastes different, that the salts are much more muted. I hate that I can mindlessly stare at the window for 3 minutes without any rational thought…because i’m 1/2 delirious and half asleep. I hate that my body aches (fortunately, it feels pretty okay right now). I hate that I’m cold during regular temperatures. I hate how I miss work, but still get like, 60 emails a day.

I’ve been pushing myself too hard lately. I’m working almost every weekend. I haven’t done personal dev since my vacation, in literally about a month. I’m stressed. Stressed like I was stressed in school stressed…which never happens for work.

I have social commitments in the near future…work commitments…I’m just stretched too thin and I can’t take it anymore. Hopefully, I’ll be okay in November….

Sometimes I wish my work ethic wasn’t as high as it is. That I could just, one day, be like “whatever” for the work projects I’m on. That I could drop the ball on projects, miss deadlines, become unreliable….just so that I could have a bit of an easier life.

Actually, while I’m wishing for stuff, I wish I was surrounded by people as competent, or more or less competent, than me on a regular basis. It really sucks having to shoulder more work because people aren’t knowledgeable enough, or people don’t give a sh!t, or people just make stupid careless errors that, upon seeing, I have to fix. I’m just getting tired of being faced with disappointment all the time. Disappointment that people can’t do their job properly. Disappointment that some people, more often than not, are unreliable.

But then again, I also have a few key people….that are solid, and reliable. I can think of….5 or 10 people, out of 60, that I not only enjoy working with, but trust completely. And that…that’s a rare thing. Still, it’d be nice if that number were reversed. That must be how it’s like at Google :) Ah…someday….I will work there….as a janitor….. *dreams*

Thor & X-Men First Class Blu Rays are being delivered as we speak.

Plan to get Bridesmaids despite having not seen it yet. Enough people have said it’s good so I’ll take their word for it. Z has seen it and she vouches for it.

Got Star Fox 64 3DS the other day….beat it quite easily. It wasn’t the challenge that I remember it was, in high school. But as I read reviews, that game isn’t about survival, it’s about dominating and how much you dominate.

Getting Kirby Mass Attack tomorrow…Z wants to get the “New” Super Mario Bros. for the DS….so we’ll be getting 2 DS games tomorrow….I expect to beat, and get 100% on both. I realize now how much of a Nintendo gamer I am. I was raised that way….got into RPGs after….and never really got into FPS games, except for Counter Strike. I’m just…I’m both really good, and really enjoy Nintendo type games.

I ordered The Lion King Diamond Edition Blu Ray from Disney on August 7 for $25…about a month and a half ago. I got 200 Disney Bonus Points with it.

AFTER I order it, they come out with The Lion King Diamond Edition Blu-ray with FREE Lithograph Offer for $25. ALSO from Disney. ARGGH !@$&%$*@#$*

I’d much rather take the Lithograph than the 200 Disney Points. It would go with my Beauty and the Beast Lithography….but I can’t cancel my Aug 7 order. =( 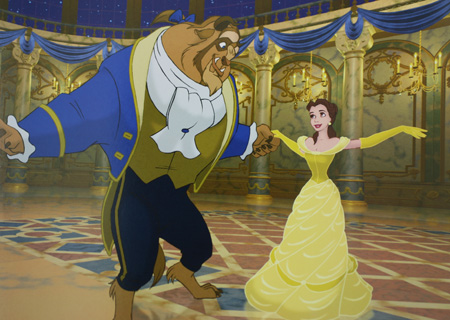 And now, after going to watch The Lion King in 3D tonight…they have another pre-order…get $5 off.

3 different Lion King blu ray deals! >:( So angry. I think the Lithograph is the best one tho…

So…yeah, I definitely wasn’t planning to watch Lion King in 3D. Especially since I pre-ordered the blu ray. Technically, I was paying more to watch it once in the theatres, than to own in forever on blu-ray. It seemed pointless. In the end, I was trying to take my sister-in-law to watch the movie without her troublesome kids…but she bailed on the plan. Z and I still decided to go see it. Although it was costly, I was glad we did. There’s definitely a completely different experience watching the movie in the theatre, compared to watching something at home. It just doesn’t compare. When you’re in the theatre, there’s this…focus, that you can’t get elsewhere. Z and I have instated “Movie night”. Once every 2 weeks….alternating choices. I just hope Z doesn’t pick chick flicks for me >_< On that note, I saw Friends with Benefits the other day. It was better than I thought....funny but still kinda cheesy at certain parts. Disney Movies
I thought I had more than a few Disney movies growing up. I had a select era that began with Beauty and the Beast and ended with The Lion King…(technically with Aladdin and the King of Thieves, but that was mostly purchased out of “trilogy completion” sake – though it turned out to be a really great movie). Anyways, I discovered earlier this year that my Disney Movie collection was completely dwarfed by Z’s. 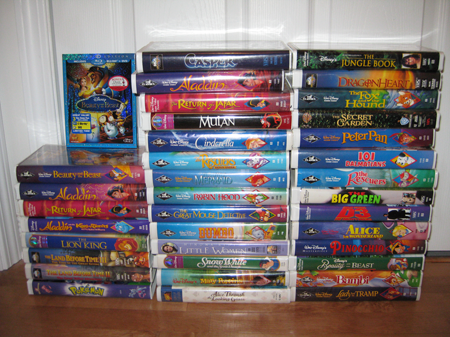 I guess I can throw this on the accomplishments list, but we’ve been watching Disney movies like crazy lately, on VHS. There are a ton of these I’ve never seen or don’t remember but we went through the following in the last few weeks.

I played a bit of Ping Pong with my parents today….Z and I are going to look for places we can play Squash. I’m really excited, I can’t wait :D U.S. Open got me so fired up to play some racket sports.

Posted in All Posts, Daily Randomness, Family, My Life, Shopping, Things I Own, Things I Want to Buy, TV Shows & Movies | No Comments »

Some that I missed… (I saved the images, but got lost in the posting) 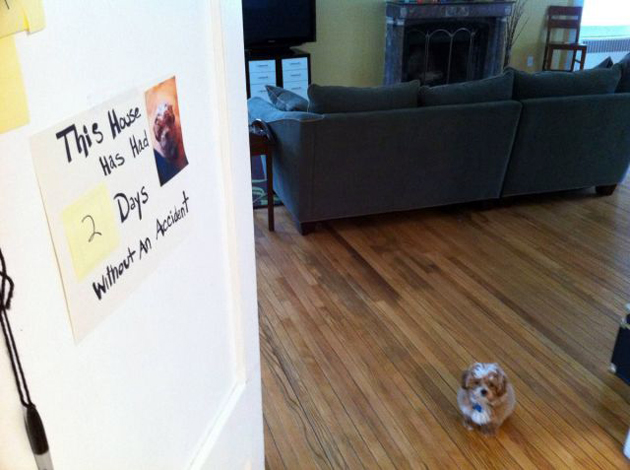 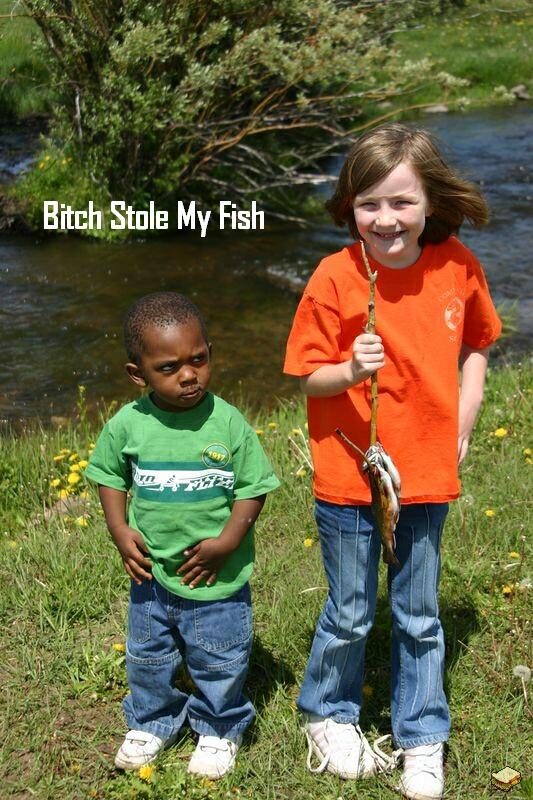 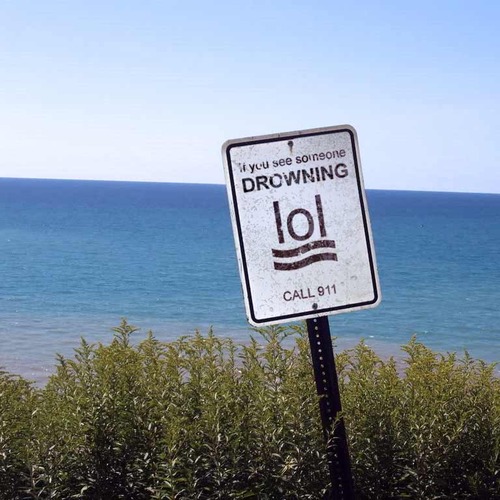 I’ve posted the ones I thought were pretty hilarious…the following that are links, lead to animated .gifs

1. WARNING: Due to overfeeding, pigeons can become aggressive!

2. The cracker wasn’t worth it, I JUST WANT OUT.

4. I see what you did there 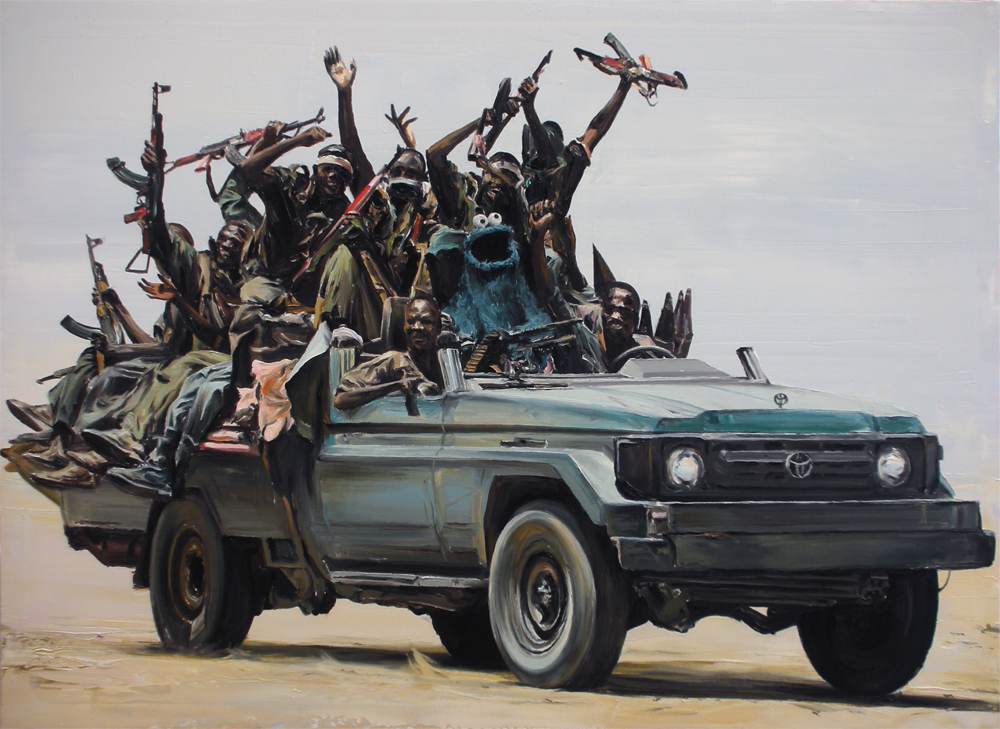 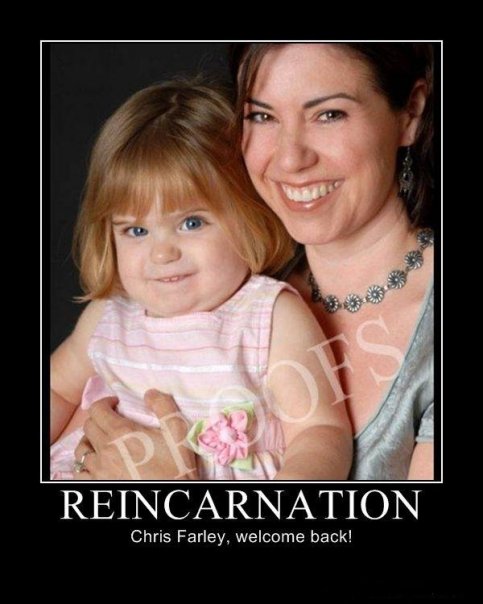 7. WHAAAAT! Are you serious Wendy? 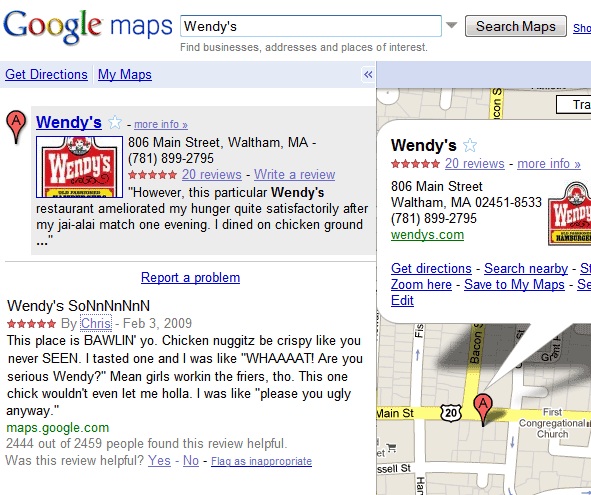 8. This was by far my favorite, this once killed me….

Again, they’re all from is there one image that makes you laugh every time you see it….so if you enjoyed those, you’ll probably find more you like here :D

You are currently browsing the World of Warren blog archives for September, 2011.