The problem is that with every update, I have to apply my custom code to the WordPress template.
It’s editing 8 files, 100~ lines of code. I’m trying to figure out a better way to do updates…it’d be awesome to parse the files and do auto replaces…kind of like what WordPress does. But to do that, you have to know what changes…and I don’t really…

Life…has been…off
Aimless rant incoming:
Things have been weird lately. I haven’t been blogging, updating twitter, studying, taking/editing photographs, designing, developing, watching anime, watching anything…basically, I haven’t been doing anything. My sleeping schedule has been screwed up…I’m generally sleeping at 3…waking up at 9:15 (which is pretty late…for a work day). I take 2-3-4 hour naps after work. I recently had a night of insomnia…couldn’t sleep until 5am. Pretty rare for me to do that…it’s usually not very difficult for me to fall asleep but that night, my mind just wouldn’t stop racing. I’m just generally tired…even though I’m not doing anything. My life’s been busy…going out, etc. I don’t walk to work anymore because it’s too hot. Last weekend was my first weekend of unwinding but…I’m still tired. This weekend’s kinda different…still busy though.

Tomorrow I have lunch and dinner with the family…Monday or Tuesday, I’m going to the Toronto Zoo.

The weekend after this, August 7, I’m going to see Jersey Boys. And then…there’s Comicon coming up.
I have a deluxe pass (3 days) and I’m taking the day before and after off (so..Thursday-Tuesday – 5 day weekend).

So busy. I don’t have time to do the things I want (below):

I need to avoid
-taking naps after work
-sleeping after 2am on weekdays
-drinking…well, enough that it ruins my night…i need to moderate it better/train my terrible alcohol genes
-playing DOTA…hours passing by like nothing…it’s just a fun & addicting game! damn, i feel like playing a game right now…….
-….wasting time on things not on the list above

/i feel so scattered lately…my focus is all over the place…need to cross some of these items off…and focus.

Posted in All Posts, Development, My Life, Site Updates | No Comments »

Peas in a pod

My first attempt at an animated gif where the screen is captured off of the Disney site with CamStudio. Then imported into Adobe Premiere and Exported as an animated gif.
I don’t know why there’s a black line on the right and a flicker! it’s really annoying :( the video in Premiere doesn’t have that at all! Anyways, I don’t want to spend more time on this…just yet.

Posted in All Posts, Crafts, Daily Randomness | No Comments »

Wednesday, July 28th, 2010 at 2:16 am
Went to a soccer game tonight!
So tired…wanna sleep but I haven’t blogged in what seems like forever! 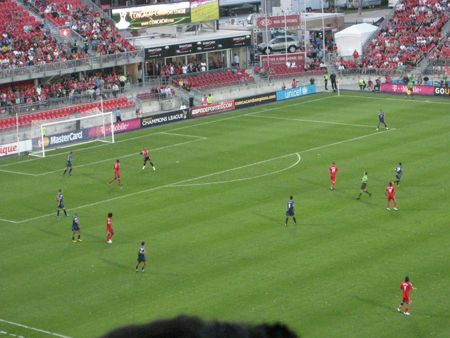 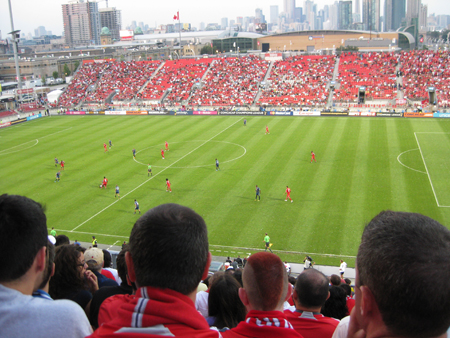 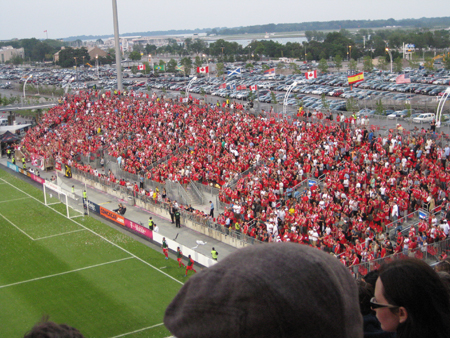 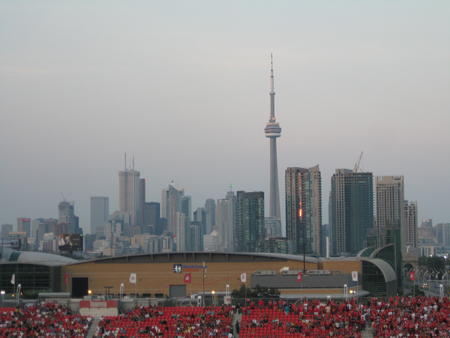 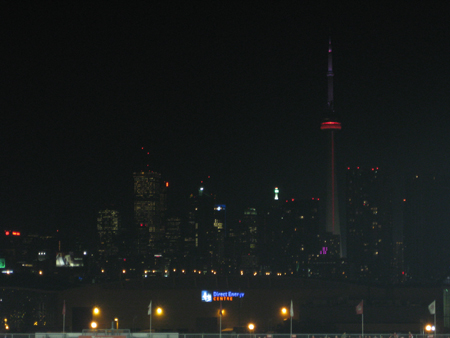 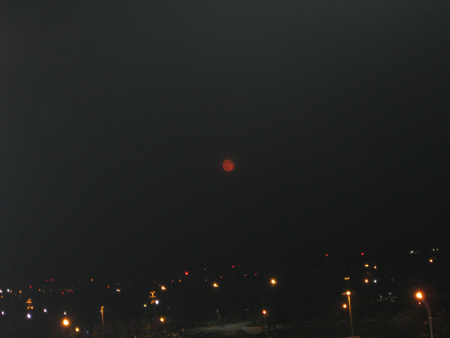 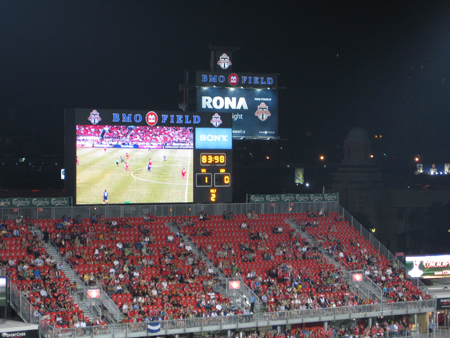 Okay, I have 2 new galleries up. About 3 nights of work here. Originally I wanted to post like…10 galleries! but frig, it’s time consuming. I did these 2 but I need to take a break. I should do a gallery every once in a while instead of all at once…even doing 2 galleries was pretty painful. 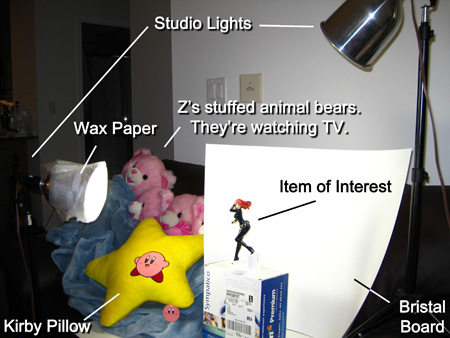 Step 2: Take pictures. Go wild, take as many angles and shots as you want.

Step 3: Select the ones you want to show.

Step 4: In Photoshop, adjust levels to lighten the background. I attempt to make it white, to blend in with pure white. Doing so, you lose color information, darkened colors, etc. It kind of sucks, losing the information…but I sacrifice it for a more intense image. The colors can become more vivid as well.

Step 5: With the Brush tool, go over the corners to make everything white. Also, use the clone tool to fix blemishes.

Step 4 and 5 take the most time. The 32 shots for my recent Black Widow gallery took about….4-5 hours. It was painful. I should take fewer shots but it’s just so fun to try different angles, etc.

Anyways, here are thumbnails to my 2 most recent galleries. They can, of course, also be found at Gallery.

Posted in All Posts, Photography | 2 Comments » 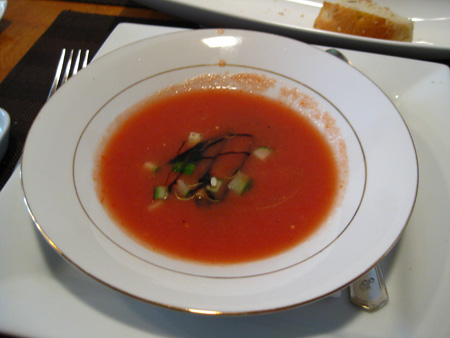 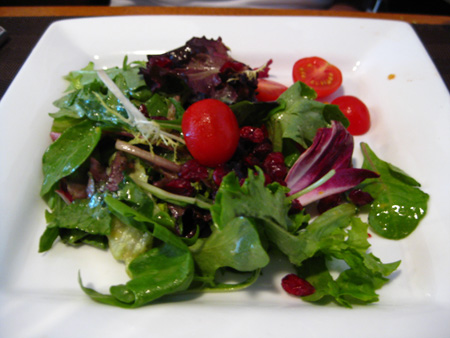 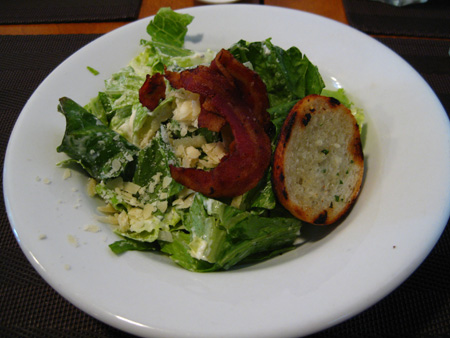 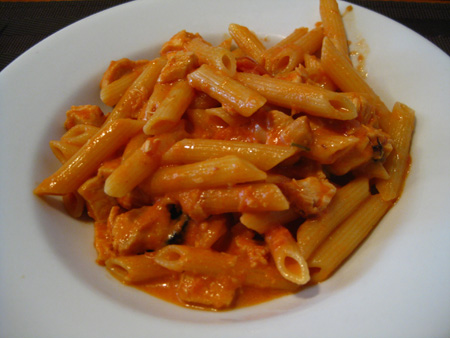 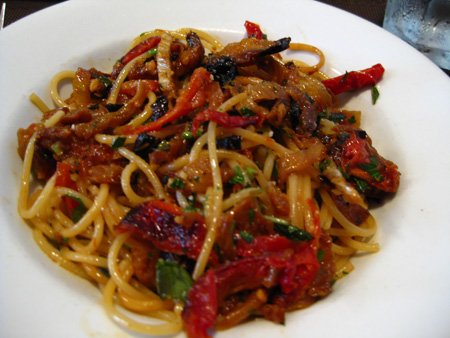 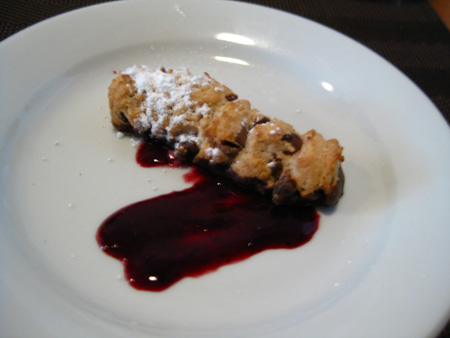 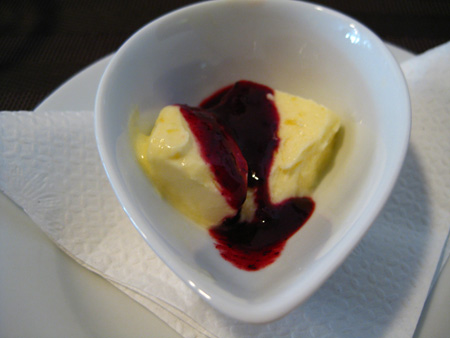 FOOD
Appetizer : The Gazpacho soup was great. Very refreshing. Out of the 3 appetizers, I wish I got that. I had the Caesar salad, double smoked bacon, garlic croutons which was…like any casear salad. The double smoked bacon was crazy salty…but if you have it with the salad, it’s alright.
EntrÃ©e : The Penne was cooked perfectly and very tasty. A great entrÃ©e.
Dessert : The Biscotti was alright. Like a standard cookie/biscotti. It left me a bit thirsty. I had the Lemon Smifreddo which was definitely the better dessert. It was very refreshing, a great palette cleanser.
Overall, I was very pleased with my food. I wish I got the Gazpacho over the Caesar salad. The Penne and Lemon Smifreddo were the correct choices though. I would definitely go back based on taste alone…however…

SERVICE
Terrible, terrible service.
1. They took our wine glasses away without asking if we wanted anything to drink. They gave us water but they didn’t even ask if we wanted Coke or anything.
2. They gave us hummus for our bread…but…bread went out to tables that sat after us, we had to ask for the bread which was sitting on the counter for over 5 minutes.
3. We had to ask for water refills, our water wasn’t refilled despite being empty for a long time.
4. Our desserts, much like our bread, were sitting on the counter as well for over 5 minutes.
5. Lots of waiting. Lots.
6. When the entrÃ©es were served, one of them didn’t come out with the other 6. The waiter says to everyone “this last dish will take another minute, please start”. The waiter says that to the table…shouldn’t it be the person who didn’t get their food? Weak.

OVERALL
…I would not return. There are a million places with good food and good service. It’s ridiculous to fall so short one on.

Posted in All Posts, Restaurants & Food Events | No Comments »

You are currently browsing the World of Warren blog archives for July, 2010.